It was like a Nollywood movie and a rude shock to many as a native doctor identified as Ekwe-baba allegedly impregnates a Pastor’s wife after several years of barrenness.

This was disclosed by a man identified as Agholor Abraham who shared the story on his social media platform.

As at the time of reportage, the area where the incident occured is not yet ascertained.

According to Agholor reports, the Pastor’s wife bareness forced her to approach a native doctor for solution to their childlessness after she heard about the efficacy of his potions and the  prowess he has in tackling such cases. 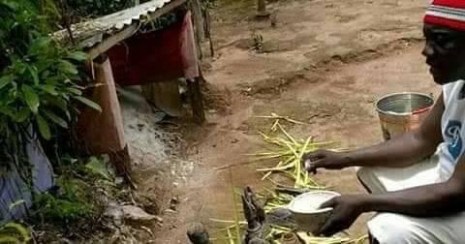 It was further learnt that the pastor’s wife hoodwinked into a love affairs with the native doctor who impregnated her.

“It is perilous times indeed as it seems the gods have gone mad yet again. A Pastor’s wife got pregnant 2 months ago and guess who was responsible for the pregnancy this time around?

“A native doctor who is a chief priest in a local shrine. The native doctor in question is an indigene of Ughelli and he is popularly known as Ekwe-Baba. He is well Patronized by Businessmen and other people alike but what we didn’t know was that he was in a Love Affair with the Wife of this Pastor.

“Obviously, the pastor and his wife were looking on to God for the fruit of the womb and the woman after waiting on God for a few years decided to take matters into her own hands by visiting the Native Doctor.

Yes, she got pregnant successfully but now that she and her native doctor lover has been exposed, one is left to wonder, was it really worth it in the long run?

People are already accusing her of witchcraft and advising the man of God to divorce her and marry a new wife. 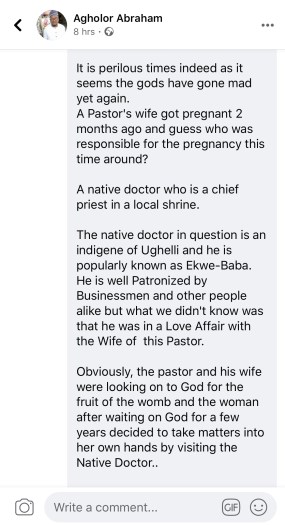 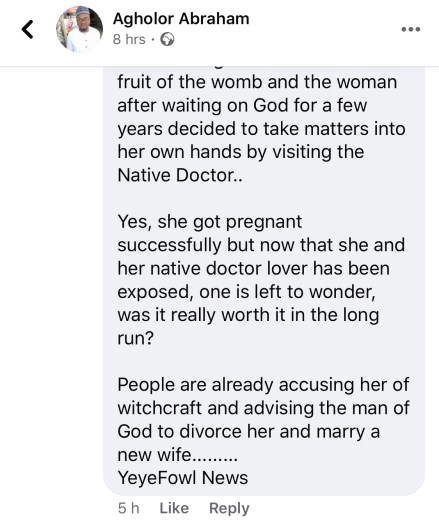 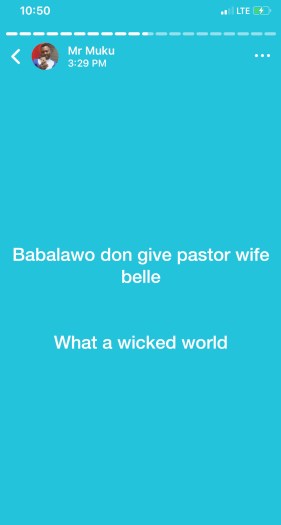 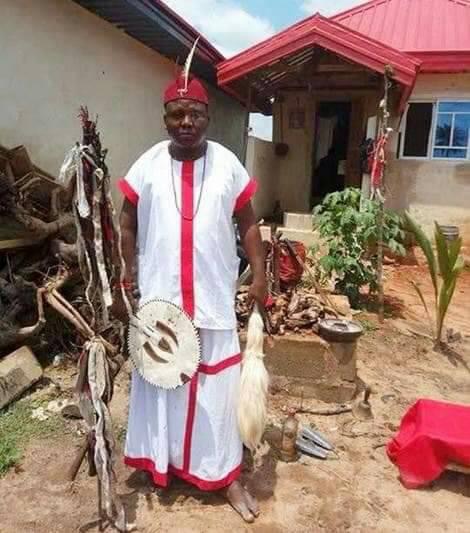 On News!! Sad: 14-Year-Old Boy Offers To Sell His Kidney To Pay His School Fees